【Shanghai Daily】Gene editing not as safe as it seems

For years, scientists have been using gene editing in attempts to cure a variety of genetic disorders. When CRISPR/Cas9, the third-generation gene-editing technology, was launched in 2012, expectations were high.

It enabled scientists to “cut out” a disease-causing gene, promising a future where doctors could cure a vast array of genetic disorders. Widely used in lab research, concerns arose that it could not pinpoint the “bad" gene, and instead it may instead affect “good" genes.

In 2017, BE3, the fourth-generation gene-editing technology, arrived, believed to be able to “fix” genetic flaws with more precision than ever before.

BE3 has been widely recognized as safe. While US companies are thinking about clinical trials, local scientists believe it is not much safer than its predecessor.

BE3 is currently not suitable for clinical trials, said researcher Yang Hui at the Chinese Academy of Sciences Institute of Neuroscience in Shanghai.

"We hope our finding can make industrial players more cautious about using this technology,” he added.

The finding are published in journal Science on Friday.

Yang said there are about 7,000 rare diseases in the world, affecting 300 million people. More than 80 percent of these diseases are caused by single mutations. About 40 genetic medicines to treat problems like blindness, haemophilia and motor neuron diseases are expected to be developed in the US by 2022. 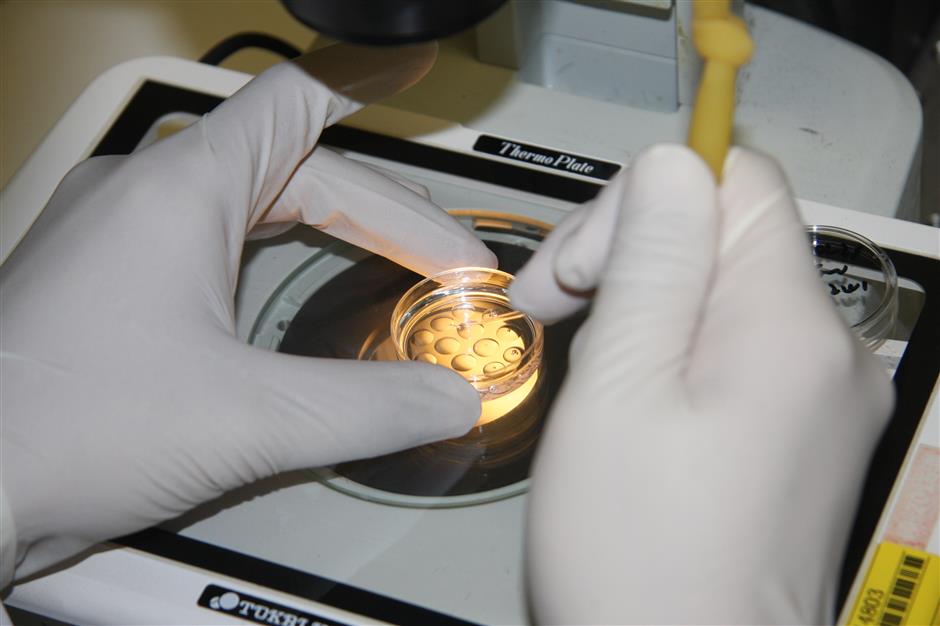